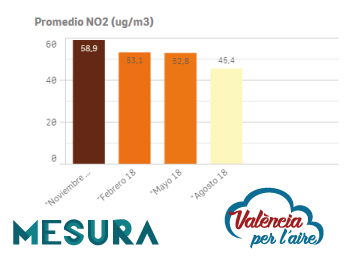 Data as a Tool for Empowerment

Average NO2 levels calculated for official measurements (blue) and the average levels obtained through the open access data produced by the platform.

Ambient air pollution has been liked to over 3 million premature deaths every year through cancer, cardiovascular and respiratory diseases. In 2005 WHO issued a set of guidelines recommending target mean concentrations of various air pollutants. In comparison, Spanish legislation is significantly more lenient.

A recent public survey revealed air pollution as one of the top 10 causes for concern of the population in Valencia (Spain), where PM2.5 values exceed WHO recommendations but not those of national laws.

In late 2016 concern was raised about the representativity of air pollution sampling locations within the city of Valencia and originated a data driven social movement.

Several collectives merged into a single platform (Valencia per l’aire) in February 2017 with the objective of producing free to access realistic and quality data and maximizing the issues visibility.

Urban air quality in the city of Valencia was characterized through air quality monitoring of NO, NO2, PM1, Pm2.5 and PM10 in locations representative os everyday urban life.

PM2.5 levels exceeded those recommended by WHO guidelines and those obtained from official sampling locations. Results point to heavy influence of vehicle emissions. Social media presence was developed and monthly meeting were arranged as part of a visibility strategy. Although no policy changes have been implemented, changes in the political agenda as well as some political support have been achieved.

With technological development data is no longer an institutional luxury and has proven to be a tool for community empowerment both through education and as a body of evidence for policy change demands.

Stories of successful social collaboration experiences attest to the potential of people to have an impact on policy change and serve as motivation and sources of inspiration for other collectives.

Open access data has an excellent potencial as a tool for community empowerment both for health promotion and other purposes. 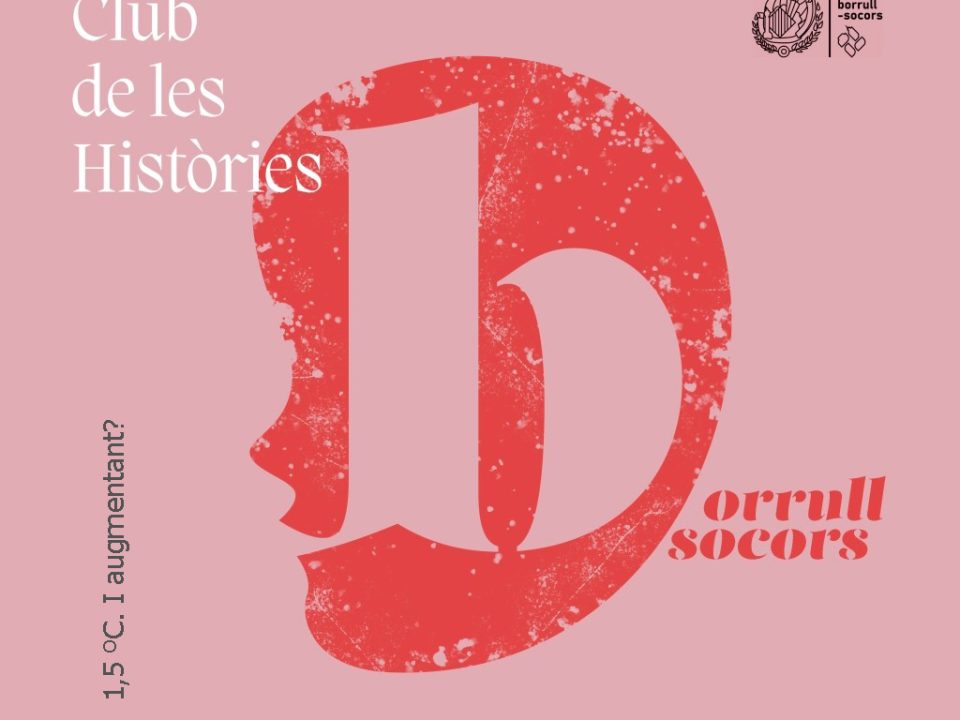 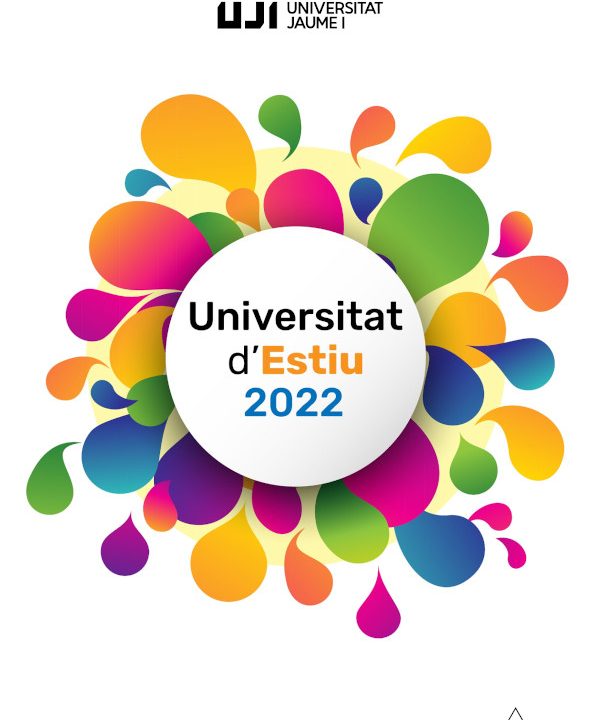 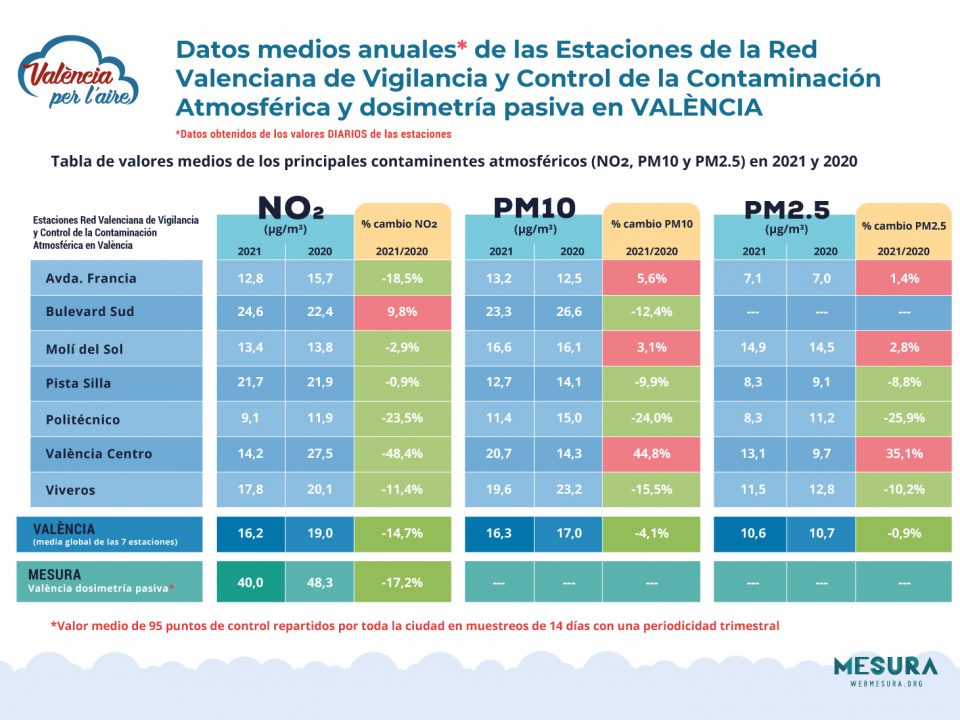 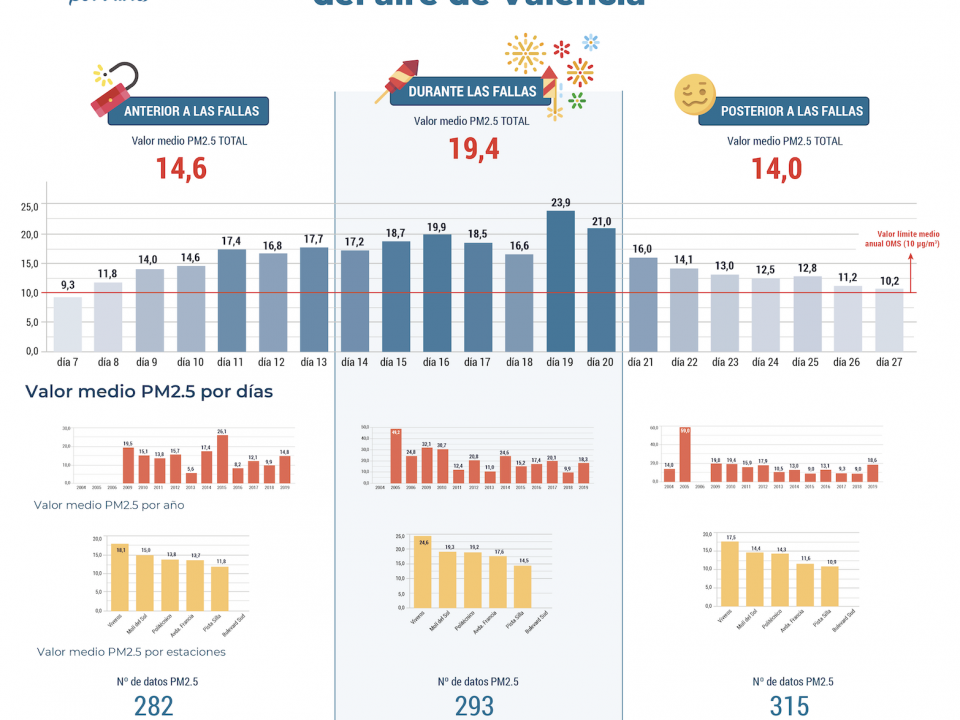